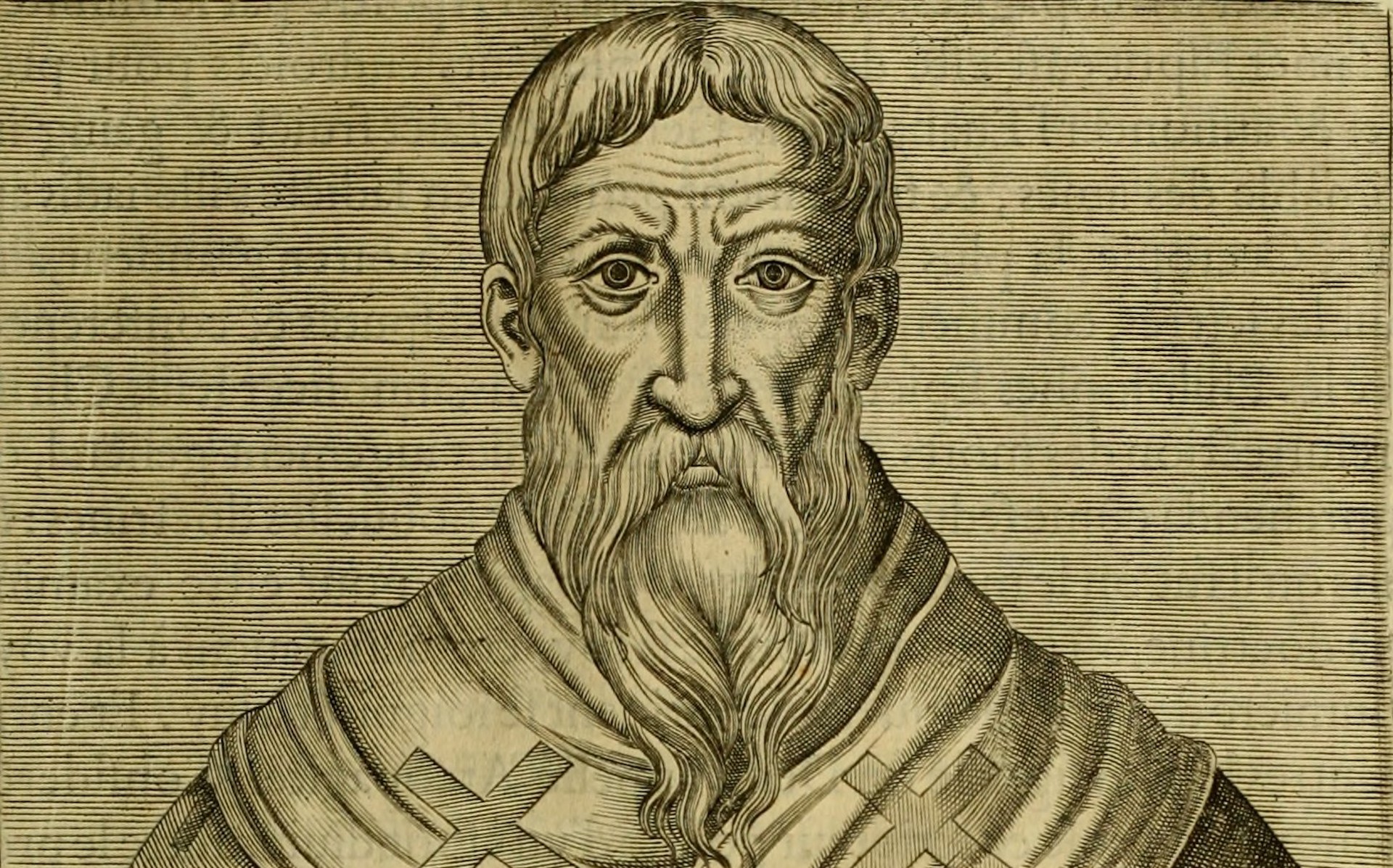 Mysticism is a spiritual discipline aiming at direct communion with God or the ultimate truth. It is not a religion and, in fact, all religions have mystics. There are Christian mystics, Jewish mystics (Kabbalists), Islamic mystics (Sufis), Buddhist and Hindu mystics. Where all the tenets of these religions intersect is where you’ll find the mystics.

Mystics also study universal laws, which, by mystical teachings definition, are always true, not merely for a particular era or culture. These truths can be found at the heart of every major religion and this is why a Kabbalist will have more in common with a Sufi than he would with his mainstream Jewish counterparts (and vice versa).

In the process of studying and applying these universal laws a student of mysticism will begin to unveil his or her inner senses. That is, the counterparts of his or her objective senses: sight, hearing, touch, taste and smell will awaken, which are often referred to as psychic abilities. This is a side benefit, but not the principle goal of mysticism.

After the lecture, someone asked, “Isn’t connecting with God the goal of all religions?”

In their purest form the answer is yes. But based on the particular culture or state of affairs, additional guidelines are tacked onto the universal laws. These rules should be relied upon as suggestions meant to improve a person’s life, not as universal truths. At best, they are relative truths. As an example, the doctrine of “heaven or hell” is meant to teach that there are consequences to your actions. The universal law underlying this principle is karma, i.e., the law of cause and effect.

Whenever such rules become “the only way,” they become dogma. This is true whether we are talking about religion, science or politics. If the letter of the law is rigidly followed without consideration for the spirit of the law, there is the danger of fundamentalist behavior. Understanding the underlying principle would avoid uncontrolled mobs from burning people at the stake.

Picture an extended family getting together for a holiday dinner. The daughter, now married with children of her own, prepares a roast for the evening meal. In the course of her preparation, she cuts off the two ends of the roast, places the roast in the pan and puts it in the oven. Her child asks her why she cut off the ends of the roast. The daughter explains that is how her mother taught her. She then asks her mother, who explains that is how her mother, the grandmother, taught her. Then they ask the grandmother who explains that at the time, her roasting pan wasn’t big enough to hold the entire roast and so she always cut off the ends.